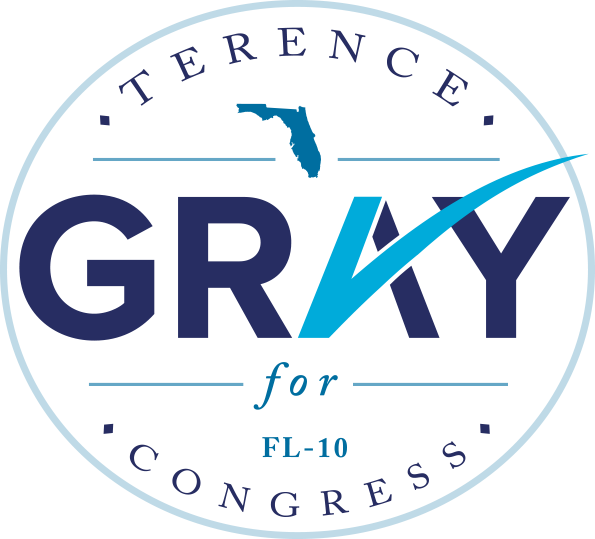 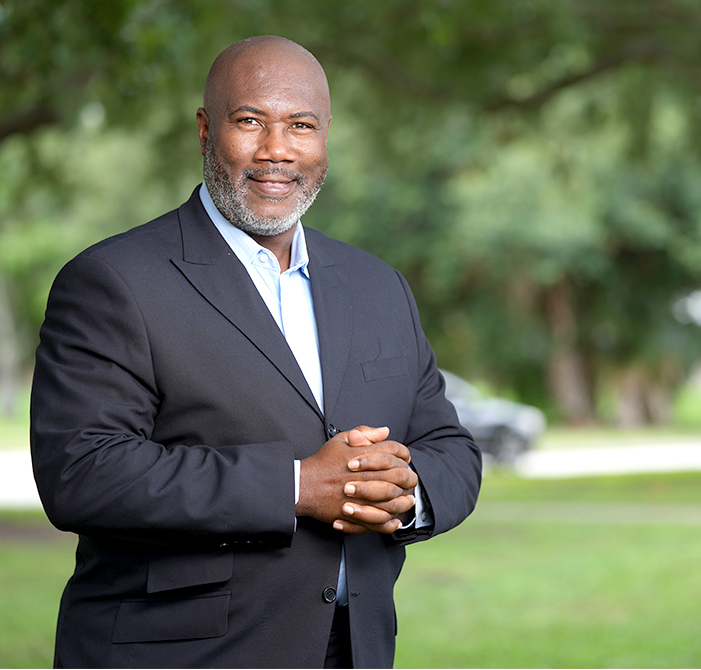 Pastor Terence R. Gray learned the power of community, faith, and endurance at an early age.

Terence was born in Georgia to hardworking parents. His father was a U.S. Postal Worker and Pastored in churches throughout Georgia. His mother worked at JC Penny and eventually went to school to become a companion nurse. Surrounded by grandparents, aunts, uncles, great parents and extended family, Terence grew up helping plow the family farm to grow fruit and vegetables, can them, and lend a hand around the house. His mother, grandmother and elementary school teacher helped him cultivate his math and money management skills, which would serve him well throughout his career.

Terence established himself as a leader early in life, getting involved in student government in high school and college as well as assuming leadership roles in Alpha Phi Alpha Fraternity. He worked his way through Morris Brown College by working at the U.S Postal Service, just as his father had. He received his Master of Divinity in Homiletics from Interdenominational Theology Seminary. At the age of 16, he was admitted into the AME church as a minister and was ordained two years later. With the mentorship and leadership of many, including Bishop Frederick H. Talbot, his career has taken him to lead congregations throughout Georgia including Washington Circuit, Graves Chapel in Social Circle and Smith Chapel in Atlanta. In 1989, Bishop John H Adams sent Reverend Gray to Saint Paul AME Church in Macon, GA, a place he served diligently for fifteen and a half years. There, the math skills fostered by his mother, grandmother and elementary school teachers served him well. He grew the church financially by almost $1 million, which helped Saint Paul create programs to better serve the community and help it thrive.

His work impacting positive change has been recognized with awards from the AME Church, the NAACP, and the city of Macon. Terence Gray finds joy in the faces of his daughter, Jocelyn Bianca Gray and his two sons, Terence Renard Gray II and Tramaine Raphael Gray.

Reverend Gray is running for Congress to ensure the needs of the community are put first. He will fight for parity of opportunity – because when families and small businesses succeed, the whole community thrives. He will fight to make sure Orlando has a strong sustained economic recovery from the pandemic and that people have access to affordable quality health care. 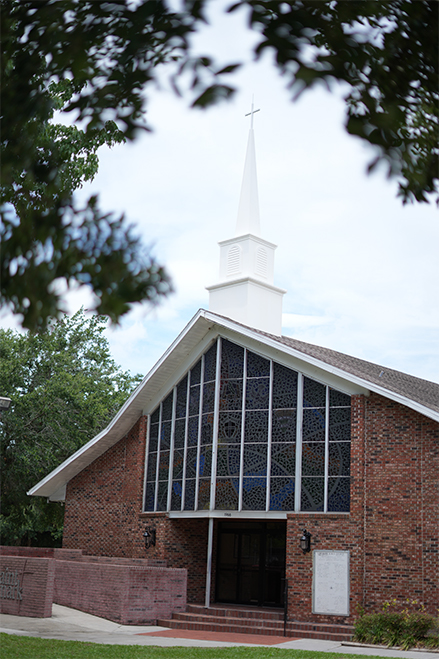 His work impacting positive change has been recognized with awards from the AME Church, the NAACP, and the city of Macon. Terence Gray finds joy in the faces of his daughter, Jocelyn Bianca Gray and his two sons, Terence Renard Gray II and Tramaine Raphael Gray.